Arthur Williams Award for Meritorious Service to the Arts 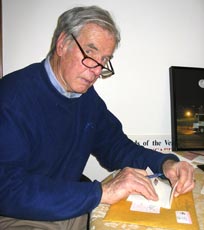 The award is named after the Council’s founding executive director. In addition to his critical work at the Arts Council, Williams’ long career included public school teaching, serving in the Vermont Legislature and chairing the effort to restore the Vermont State House. The award is given to those who mirror his selfless public service and devotion to artistic excellence as one vital ingredient in a robust community as well as his desire to see the arts thrive.

Selected by the staff of the Vermont Arts Council, this award is given to a person or organization for meritorious service to the arts in Vermont, according to the following criteria: 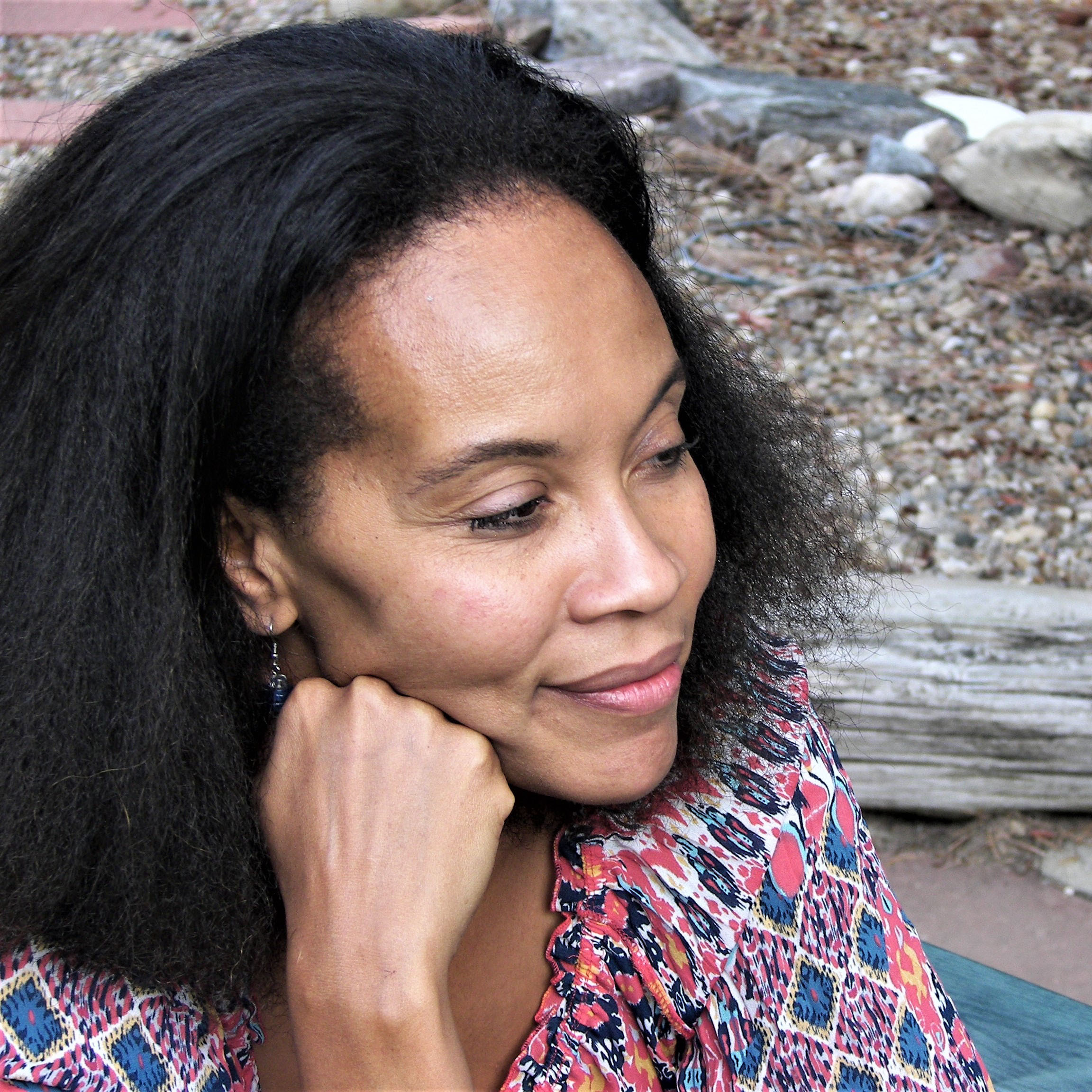 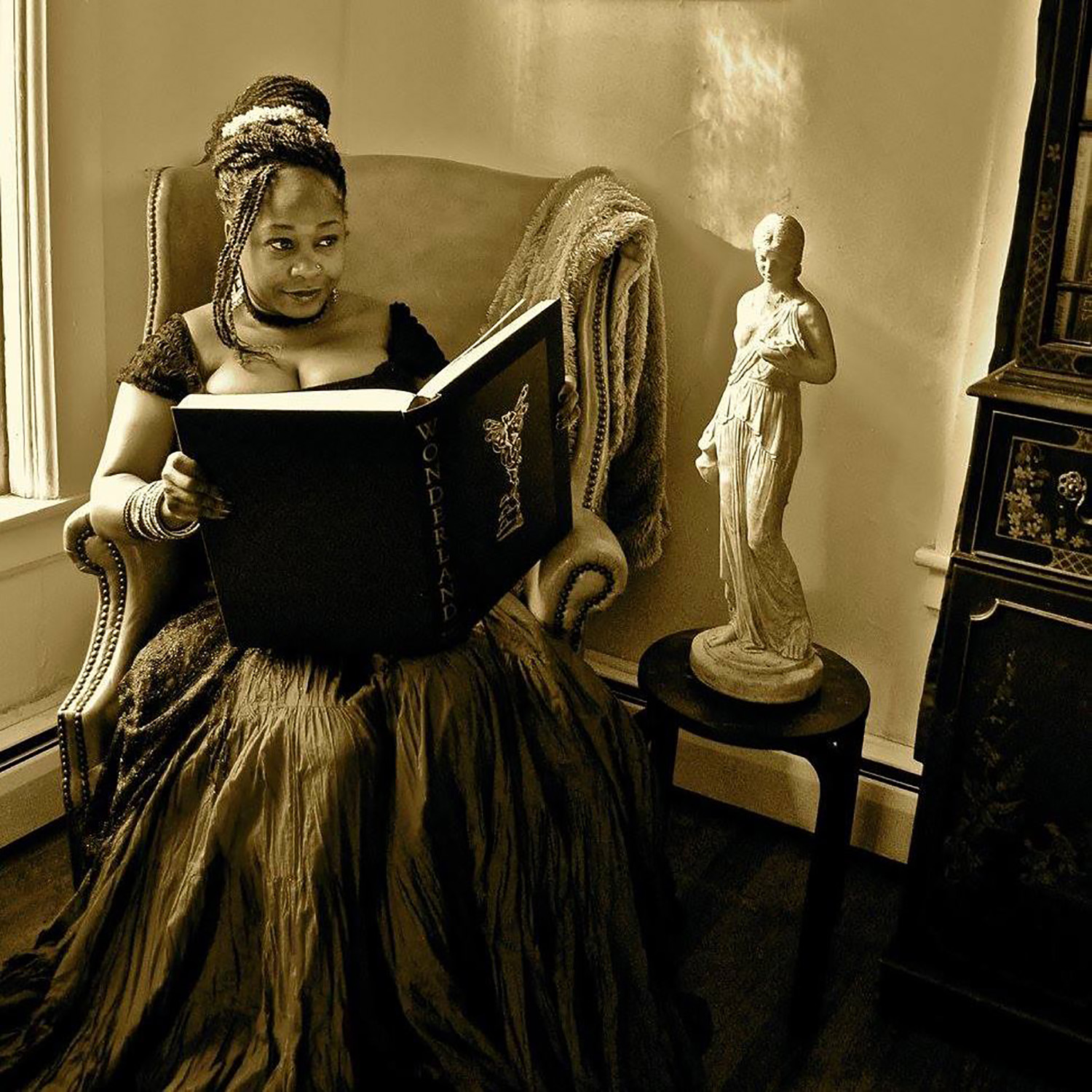