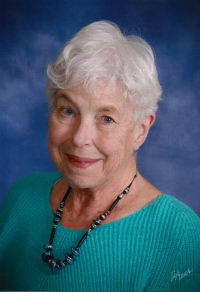 This award is presented to an individual who has an established and well-deserved reputation in Vermont as an advocate for the arts and their impact on Vermont. The award is named in honor of former Council chair and artist Peggy Kannenstine whose spirited work on behalf of the arts has benefited numerous Vermont institutions including the Arts Council. Recognition may be for work done at the local, state, or national level.

Selected by the Council, the Kannenstine Award for Arts Advocacy may be awarded to Vermonters committed to furthering the arts in fields such as accessibility, administration, education, mentoring, philanthropy, production, wellness, and others who: 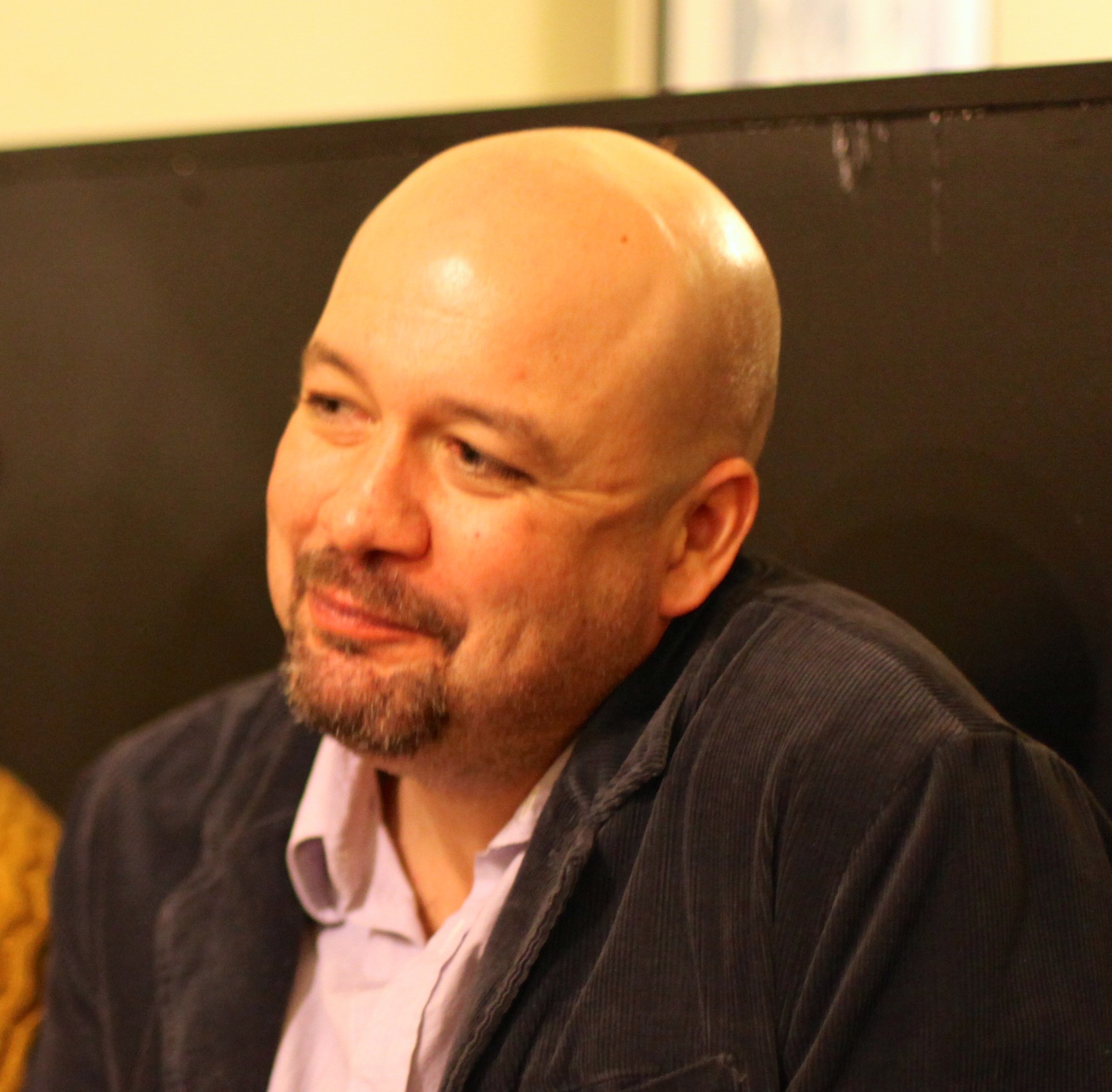 2017
Cornelia Carey, director of CERF+, founder of the National Coalition for Arts Preparedness and Emergency Response