Governor's Award for Excellence in the Arts 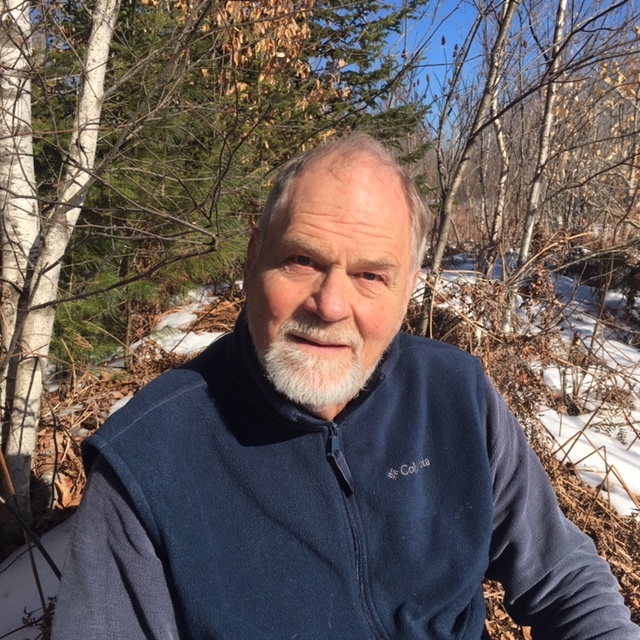 The Governor’s Award for Excellence in the Arts is awarded to a person (or persons) of distinction in the arts who meets one or more of these criteria: