Walter Cerf Medal for Outstanding Achievement in the Arts 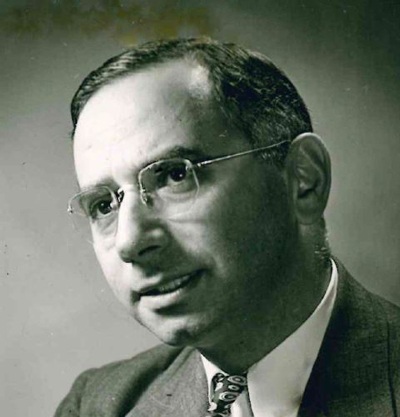 Walter Cerf (1907-2001) fled Nazi Germany in 1937, became a successful businessman, and spent his later years as a philanthropist in Vermont.

The Walter Cerf Medal is presented to individuals who have made a sustained contribution to the arts and had an impact on Vermont's cultural life. The award is named in honor of the late philanthropist Walter Cerf whose generous gifts, exceeding $5 million, have benefited numerous Vermont institutions including the Arts Council. Mr. Cerf was instrumental in establishing the Arts Endowment at the Vermont Community Foundation, and his contributions have created a $1 million fund to assist Vermont's artists and arts organizations.

Selected by the Council, Cerf Medals may be awarded to artists of renown or to those in a closely related field, such as philanthropy, administration, production, education, advocacy, or mentoring, who: 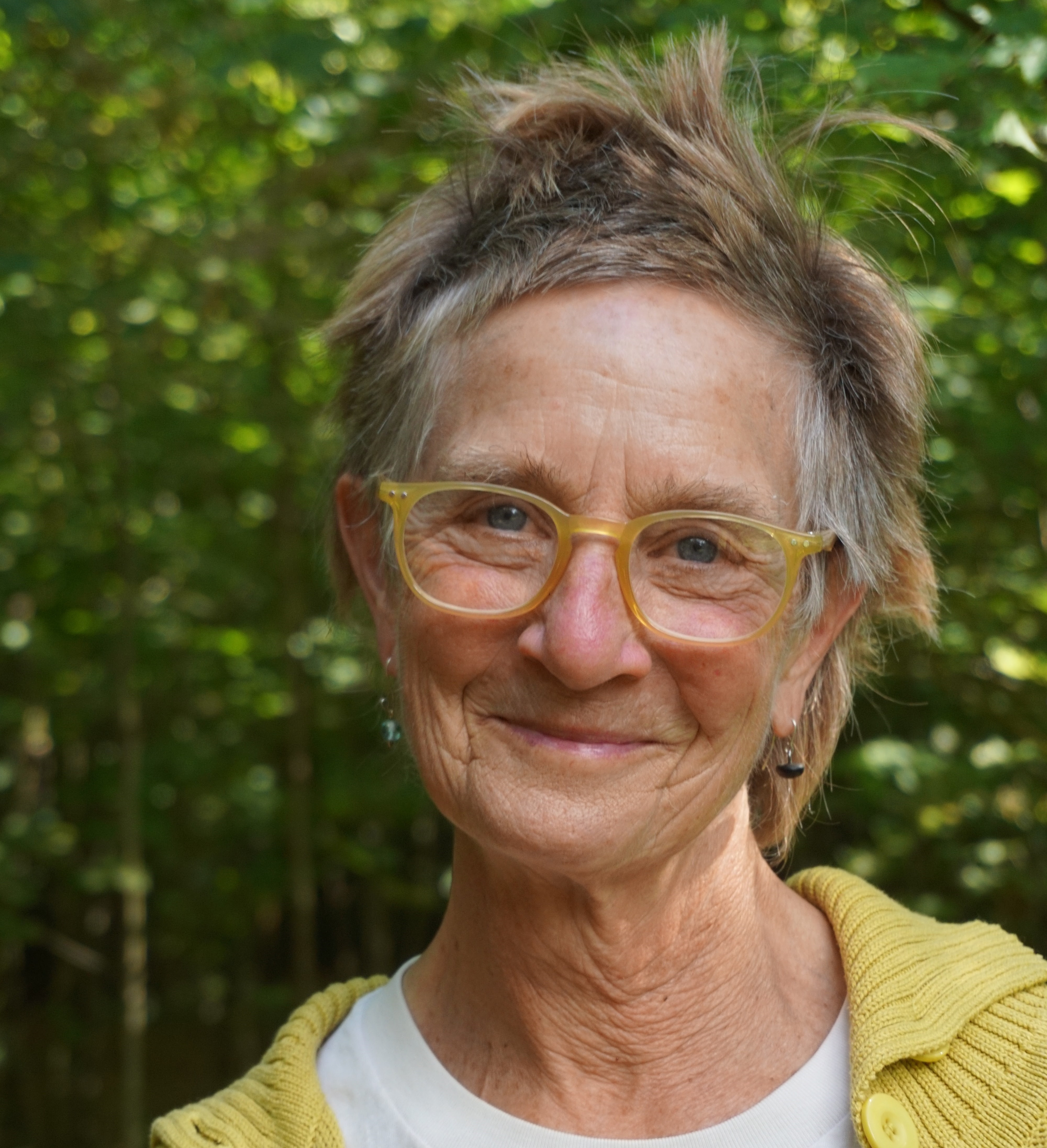